In this post I bring to you guys GS Mod. It is a Championship Manager 01/02 updated at all! Including competitions, structures…

Below you will see the explanation of the differences in the words of Giovani Santana (creator of the Youtube channel Giovani Santana) about diferences between Data Update and GS Mod.

Who updates the database (players, clubs, staffs, etc.) of our beloved CM 01/02, is the staff of Champman, a British forum.

They release twice a year, an update seeking to update the whole world. The last is March 2020.

But it is an update in the database only (That is why the name “Data”). So, the rules and formats of the championships remains the same as the original game, only players are updated.

So, for example, the Brazilian Championship will have 28 clubs and will be in play-offs, as it was in 2001.

If you prefer the game so, this is the ideal update.

So if these competitions have not been updated, it was not by forgetfulness but because it is not possible (yet) to update them.

GS Mod is a patch that modifies the game executable (.exe), not the game’s database.

So it’s not an update in fact. That way it is possible to play it with the original database of the game, 2001/02.

The Mod always has two databases available to play:

To install the mod you just downloaded, do this;

The mod creates two executables. One runs the original game, without the champman update. And the other runs the March update. (You don’t need to update again with Champman’s update) 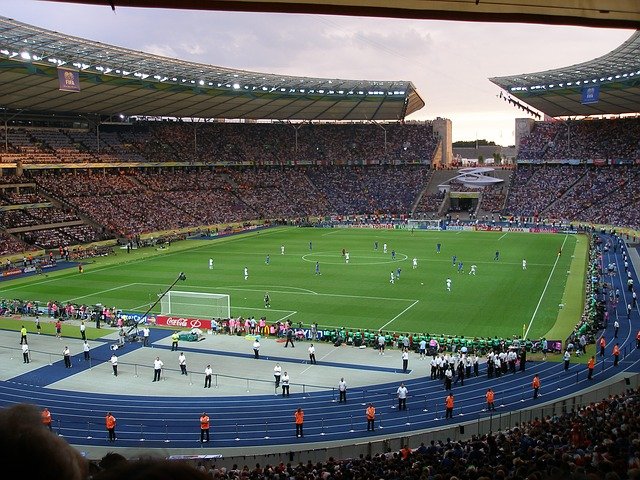